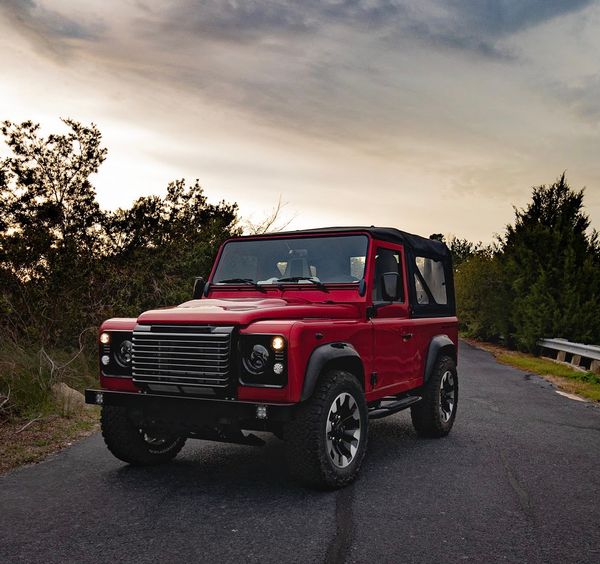 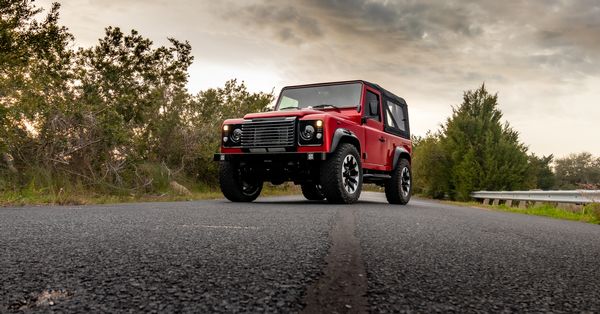 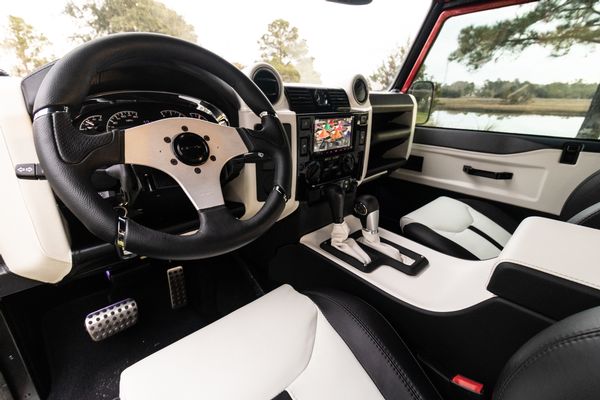 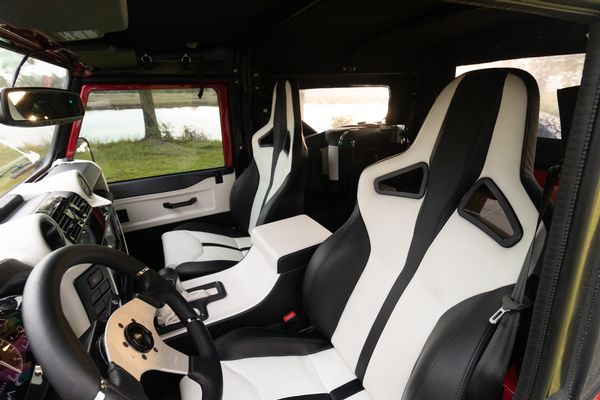 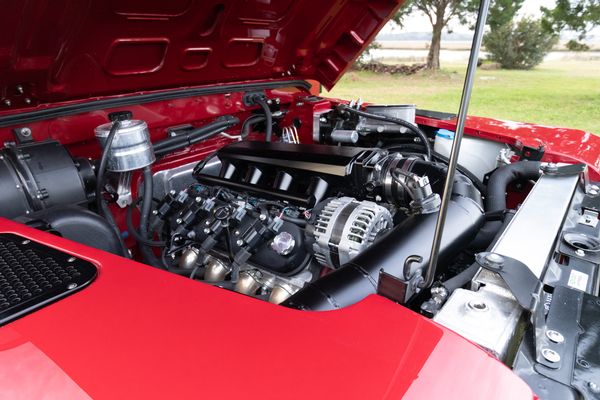 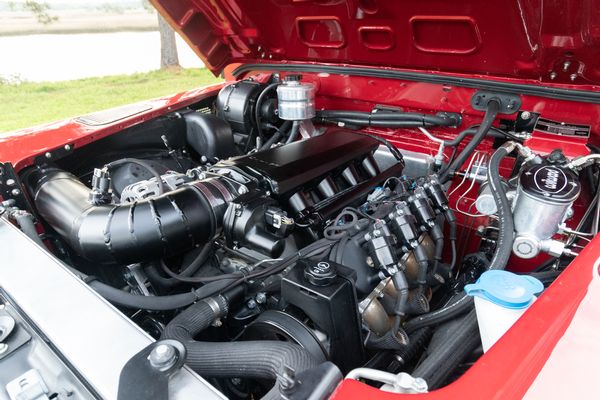 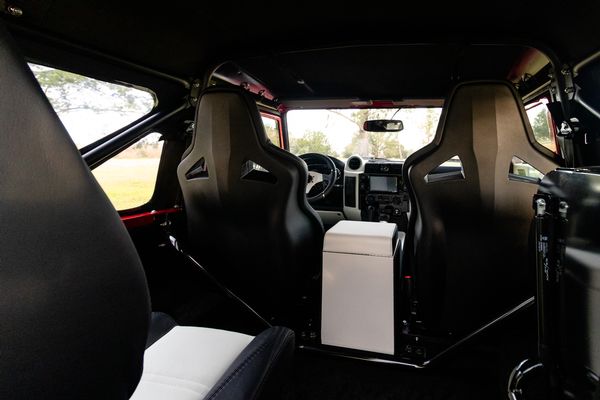 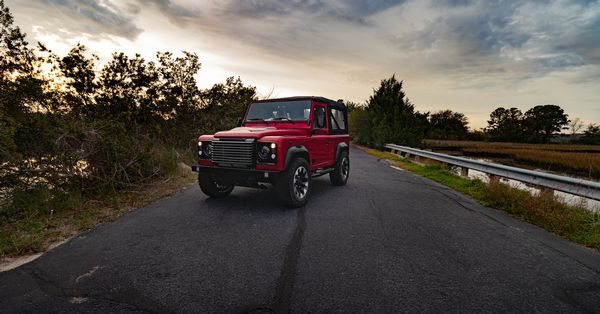 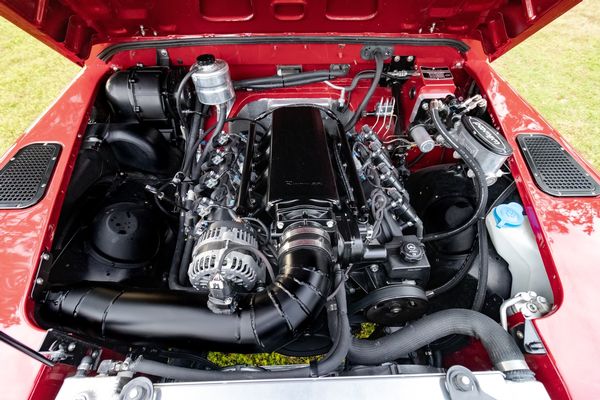 In 2018 Land Rover announced a limited-edition high-performance version of the iconic Defender, with up to 150 V8-powered examples re-engineered to celebrate their achievement of 70 years of production.

Built only for the UK market the Defender Works V8 pays homage to the early high-powered engines in both the Series III Stage 1 V8 from 1979 and subsequent Defenders including the 50th Anniversary Edition, which are highly sought after by enthusiasts and collectors today.

Inspired by Land Rovers 70th anniversary edition the team at HIMALAYA decided to "clone" this monumental build, but with a twist! 525hp GM LS3 engine on a lowered sport tuned suspension...Here's to you Land Rover! To another 70 years!